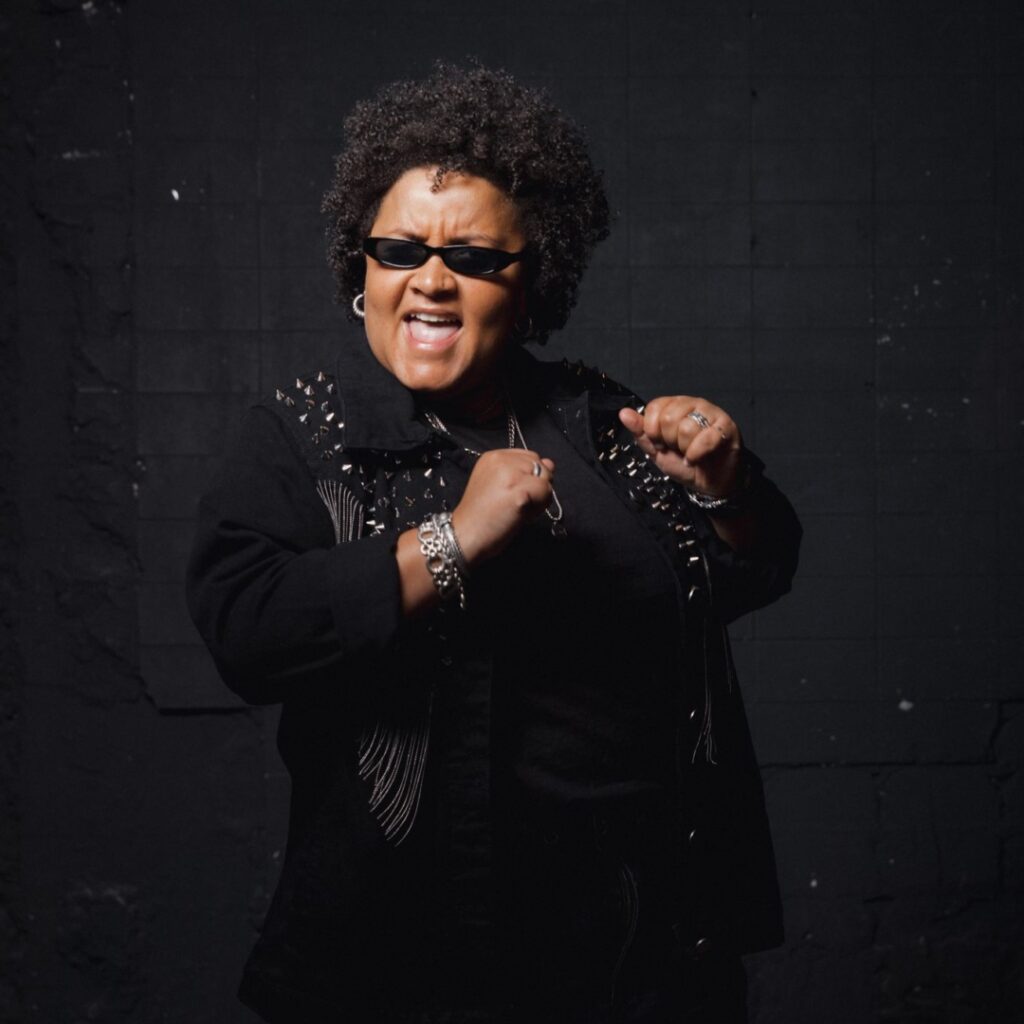 Get to know Divine

Divine, a very loved vocal-dj and power house vocal-mc. With her big afro, mesmerizing smile, enthusiasm and craziness, you can’t miss Stephanie aka Divine. An unmistakable voice with bags of personality.

From Stephanie de Wit to Divine

Stephanie de Wit from the Netherlands (officially from the island Curacao). She is a power house vocal mc and dj since 2007. To add extra value to her set, she sings and hypes up the crowd during her performance. She performed at awesome places in the Netherlands and abroad.

During the pandemic, she started collaborations with a lot of talented producers. She worked as a singer/songwriter and co-producer with The Deepshakerz, Rene Amesz, Earth n Days, Dutchman Soul, Hatiras, Leon Benesty, HP Vince, KPD, Johan S, Danny Rhys, Rowen Reecks just to name a few.

In August this year she finally got the opportunity to have a guestmix on Toolroom Radio ep594 with Mark Knight: https://soundcloud.com/toolroomrecords/toolroom-radio-ep594-divine-guest-mix

Every two/three months she has a guestmix for SLAM! (one of the most popular party radio station in the Netherlands) during the Mixmarathon and other radio stations around the world. You can also admire Divine (mc/dj) as a duo with Elaine for ‘Housuh in de Pauzuh’ dj team for SLAM! and also an mc for another dj team ‘Guilty Pleasure Soundsystem’ for all the popular Guilty Pleasure events.

Last year Divine launched her own concept called‘Club Xtra’ during the pandemic. Her first sit-down event was sold out in August 2020 at JACK in Rotterdam.