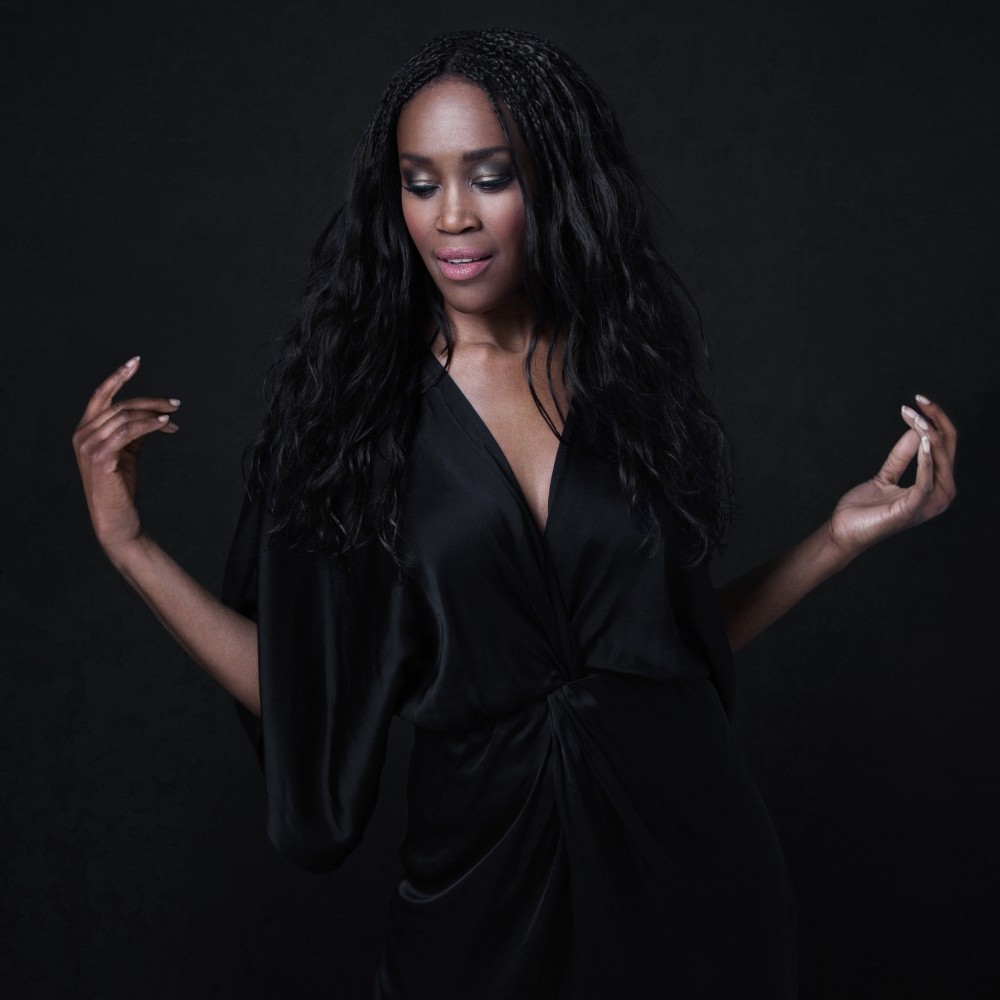 Born in Suriname and raised in the Netherlands, Judith van Kuijk developed her love for music at a very early stage. She started her career as a dancer in the entertainment industry, performing in several dance and fashion shows from all over the world. As a dancer, she went on a world tour with Eternal, and did shows with 2Brothers on the 4th Floor, 2 Unlimited, and several groups. Judith has also given dance workshops and worked as a choreographer for many artists. As a dance coordinator, one of her assignments was Afrojack’s Concert at Heineken Music Hall in Amsterdam during the ADE.

A few years ago Judith found a new challenge. She became a DJ and is now well-known under the name DJ Rose. Rose stands for purity and beauty.

Her impressive ‘House of Roses’ podcasts – a musical trip with her favourite tracks of the moment – can frequently be heard online. DJ Rose’s flirtatious sound is a mix of driving, deep (tech) house – uplifting and dynamic. It’s a statement of passion and ability to set the roof on fire, creating an energy that captivates.

Internationally, Rose has also found her way. Over the years, she played in Shanghai, Cannes, Spain, as well as many other clubs and festivals abroad.

In 2020 – with full support of Low Steppa, Sam Divine and Jess Bays – Rose’s EP ‘How I feel’ hit number 4 in the Traxsource Top 100 house chart! Her most recent release in 2022 involved a ‘collab’ on Moodfunk Recordings, with label boss Angelo Ferreri.

A few highlights are:

Today, Judith travels the world to capture the hearts of many music lovers. She previously worked with famous artists such as Nicky Romero, We are loud and others. Rose is currently focusing on her work as a DJ/producer to release her ‘EP’ early in 2023.