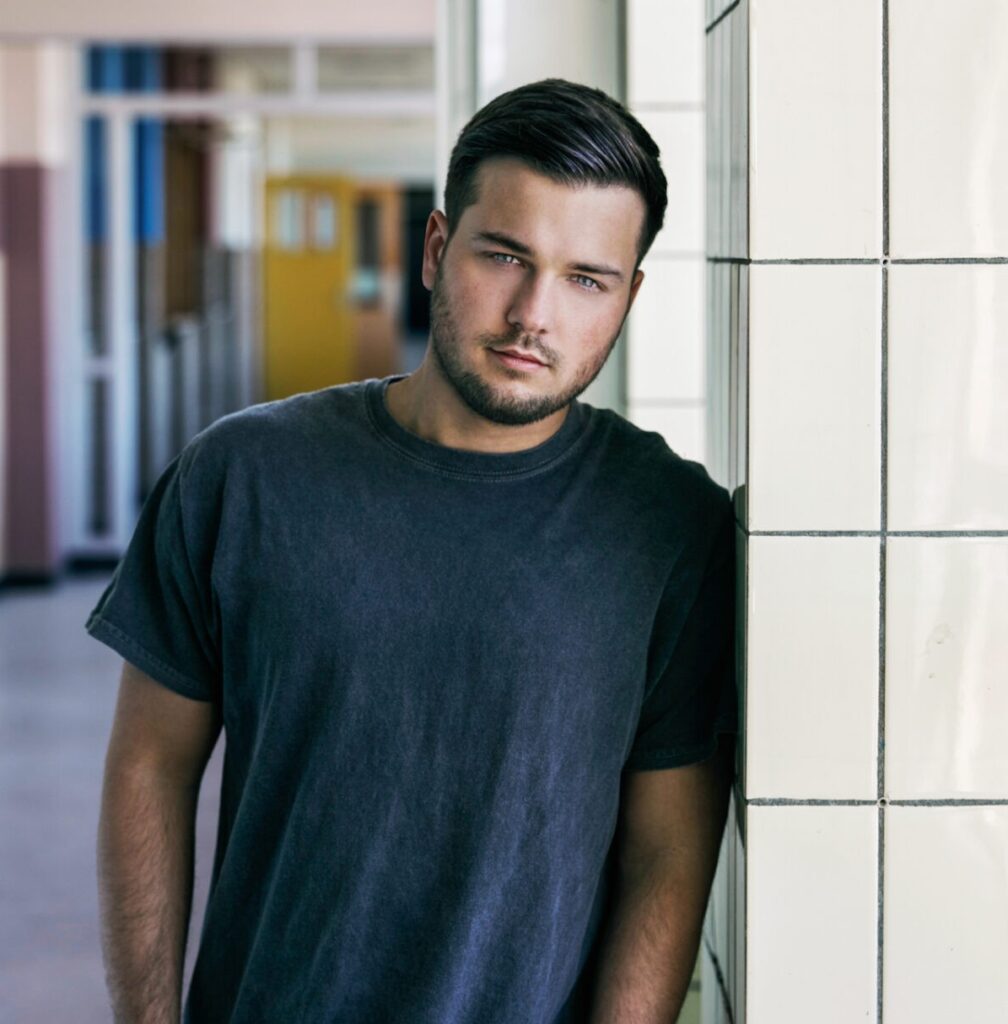 Seen as one of the biggest influencing producers in today’s house music culture, Thomas Newson proved to both friend and critics his vision for house music, paving the early way for the rise of tech house music with releases like ‘The Worker’ and ‘In the Club’. With a dazzling 1.5 million monthly streams and over 600.000 unique monthly listeners on Spotify today, the global house music community has embraced the Dutch house producer in full. . With a seemingly unstoppable run of strong releases, spectacular live shows and major label ventures under his belt, Thomas Newson is one of those unique artists continuously pushing creative boundaries, shaping his sound and by doing so, managing to leave a distinctive and everlasting mark in the scene.

On tour Thomas played his signature house sound on all the major festival stages across the planet, from Tomorrowland and Creamfields to Ultra Miami. Besides bringing the crowd with his sound at festivals he plays at various DJ Mag Top 100 clubs all over Asia, United States, Europe and South America, including the iconic Ibiza venues such as Space, Ushuaïa and Hï.

With his recent tech house releases like ‘In the Club’ (7 million steams) ‘Talking About’ (#45 most supported tech house song of 2021) and ‘The Worker’ (4 million streams) as well as social trending ‘Rapapa’ (2 million streams) and a pile of collabs under his belt including Mexican DJ Mag pollers Tom & Collins ‘Nuestro Amigo’ and Dutch afro-house legends Sunnery James & Ryan Marciano ‘I’ll House You’: all releases climbing the charts and placing Thomas Newson at the front end of the global house culture. A decade de earlier, experiencing his first breakthrough as a young teenager with his debut single ‘The Flute’ (2013; 50 million streams) Thomas gained momentum and matured creatively ever since.