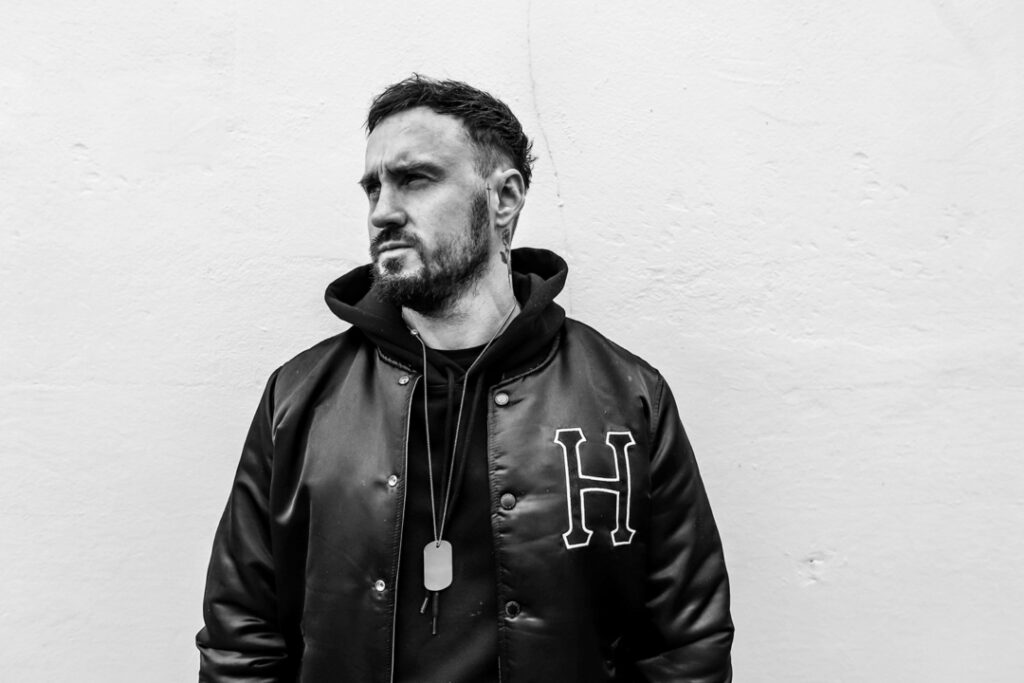 Get to know Low Steppa

Low Steppa is, without doubt, one of the most vital and influential house music artists of the present day. He is a top ten selling artist on Beatport. Also, he has released some of the most well-respected labels around, including Defected, Armada, and Strictly Rhythm. Alongside his own label Simma Black, these all helped launch the careers of many of his contemporaries.

Low Steppa is a singularly talented artist. With a unique sound, infectious energy behind the decks, and a ferocious work ethic he lives and breathes house music

Over the last few years, Low Steppa made a sizable contribution to the realm of house music. Notable productions include the massive ‘Heard It All Before’ and ‘Runnin’ on Armada. Both releases are currently sitting on streams of many millions. In addition, Low Steppa’s debut with the Defected Records ‘You’re My Life’ has capped an incredible few years working closely with the label, as he has become a regular fixture at their parties in London, Ibiza, Croatia and worldwide. Further highlights include his all-conquering remix of Sonny Fodera’s ‘Always Gonna Be’, reworks of Hardrive’s ‘Deep Inside’, and Roger Sanchez’s ‘This Feeling, both of which were picked up by legendary dance label Strictly Rhythm.

One of the many successes of Low Steppa’s career to date has been the launch of his own label Simma Black. Simma Black has risen through the ranks to be one of the most respected imprints around. Regularly dominating the Beatport and Traxsource charts with singles from a wide variety of acclaimed producers and rising stars in the making.

Outside of the studio, Low Steppa regularly performs at landmark gigs around the world. Think of recent appearances at Radio 1’s Big Weekend and EDC Las Vegas in addition to US tours and multiple residencies in Ibiza, Defected In The House not least among them. Recently Low Steppa also launched his own Boiling Point event series, with sold-out shows in both Manchester and Birmingham and a Boiling Point Radio series.

This year sees further releases with Defected, Armada, and of course Simma Black. Along with gigs across the UK, Europe, and US. If you’re not yet on board the Low Steppa express, it’s time to get yourself a ticket.